Skip to content
Posted on November 6, 2014February 2, 2016 by gonewiththedogs

The eastern side of the Sierra Nevada’s has always held a strong magical power over me. In the late 60’s while on climbing trips with the Sierra Club, meeting Norman Clyde in 1969 in Independence and reading John Muir’s “The Mountains of California” has helped form my respect and appreciation for this wonderful range of mountains, a place I have always considered my home range. The smell of pine, the feel of smooth granite and the rush of high exposed elevations is not something you can soon forget.

In the mid 70’s Denise and I spent a good part of our youth hiking and camping in the Sierras. In 1976 we took a year sabbatical and hiked from the Mexican border to Yosemite following the Pacfic Crest Trail. We have spent many a night sleeping under the stars in its high country.

Living in Alaska for the last 40 years has not diminished our feelings for this range of mountains. It’s great to be back with good health and time on our hands.

Since the 70’s the mountains have remained the same but unfortunately we have aged…a little. Climbing Mt. Whitney in a day or driving 1000 miles in a weekend to climb three 13’000 ft. peaks or carrying around a 60 pound pack at high elevation are over. But we’re not dead yet!

After leaving behind our good friends the Motsko’s we have skirted the eastern side of the Cascades and the northern Sierras. Along the way we found some great boondock camps in some very remote and beautiful places. 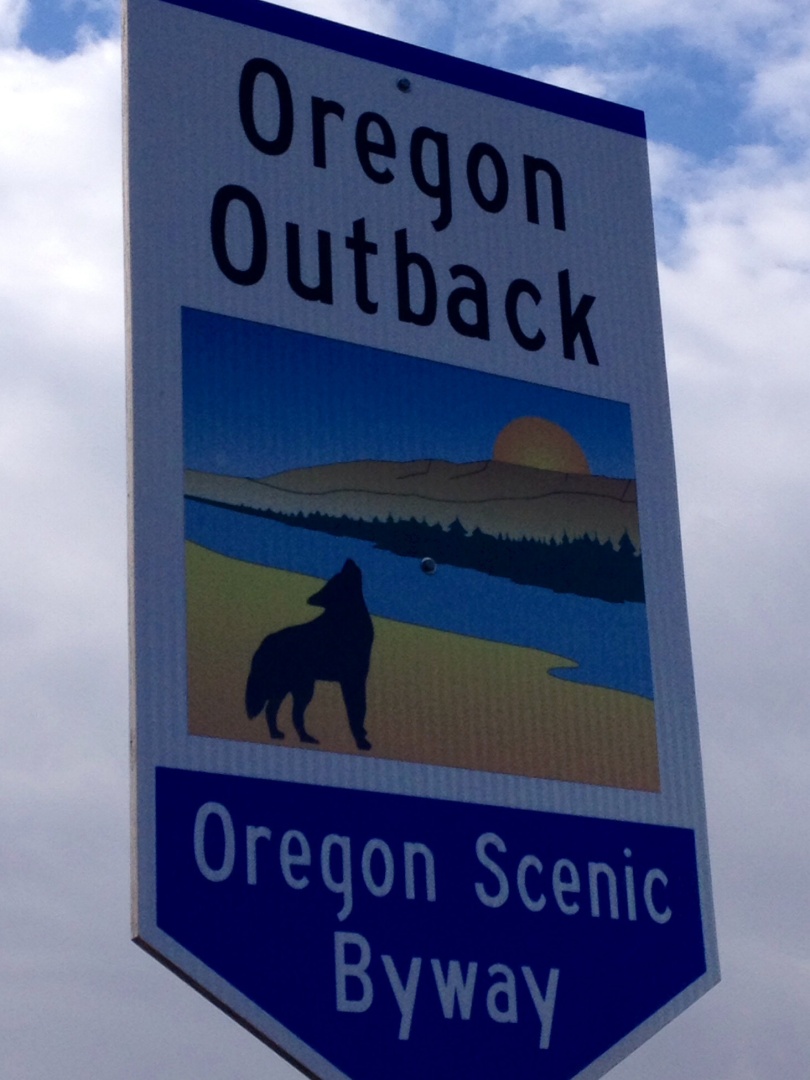 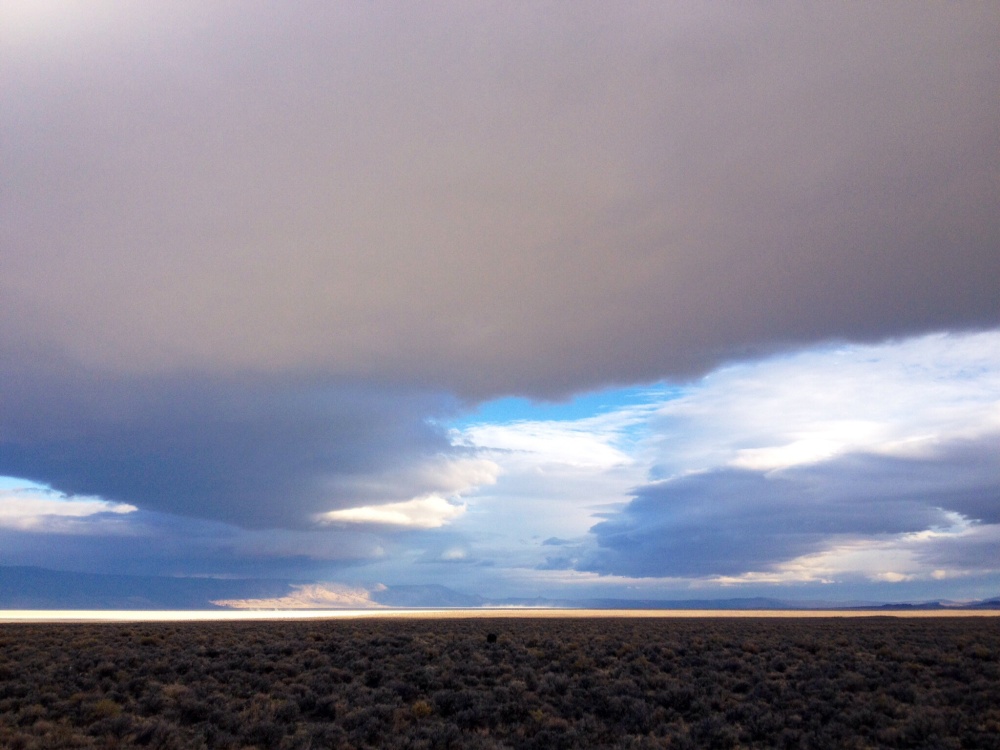 And then we drove into the southern Sierras……

We drove the June Lake loop and found a wonderful campsite on the shores of Silver Lake. It was great fun watching the ducks float by and the fly fisherman casting. Lulu found great fun in barking at them at just the wrong time. In the morning we found it to be 6 degrees outside as the sun crossed the north face of Carson Peak and immediately decided to head for lower elevations. But not before we hiked 5 miles to lake Agnew at just over 9000 ft. We felt great and enjoyed being back in the high country.

Next we are headed for Bishop and the Buttermilks Hills…..keep you posted

10 thoughts on “Return To The Range of Light”