After losing ourselves in Waterton-Glacier National Park for a while we eventually followed our noses and the moderate weather into southern Montana.

But we did have a worthy goal in mind…visit our friends the Habeckers near Bozeman. Tom and Donna spent their careers working for the National Park Service in many different parks and are now retired.  After living in park service housing for all of their careers they decided to build their dream cabin in the woods.

Let me tell you they fully succeeded.  They started designing their new home a few years before retirement and then helped the contractor during the construction. The cabin is situated on 20 acres within the Bridger Mts. of Montana and is one of the most well thought out, functional and beautifully appointed log  homes you will ever see.

The attached video only captures some of the essence of this wonderful place, it certainly took our breath away. Thanks for the hospitality Tom and Donna. we had a wonderful time, the big dogs will never forget it.

We will be back…You can count on it!

Restocking our wine cabinet in Bozeman was a top priority before we proceeded south to Gardiner and the entrance to Yellowstone NP.  We were VERY excited to enter America’s oldest National Park.

The weather was moderate and gasoline being somewhat cheap made for a few more visitors in the campgrounds and on the road but clear blue skies with white puffy clouds made up for it. 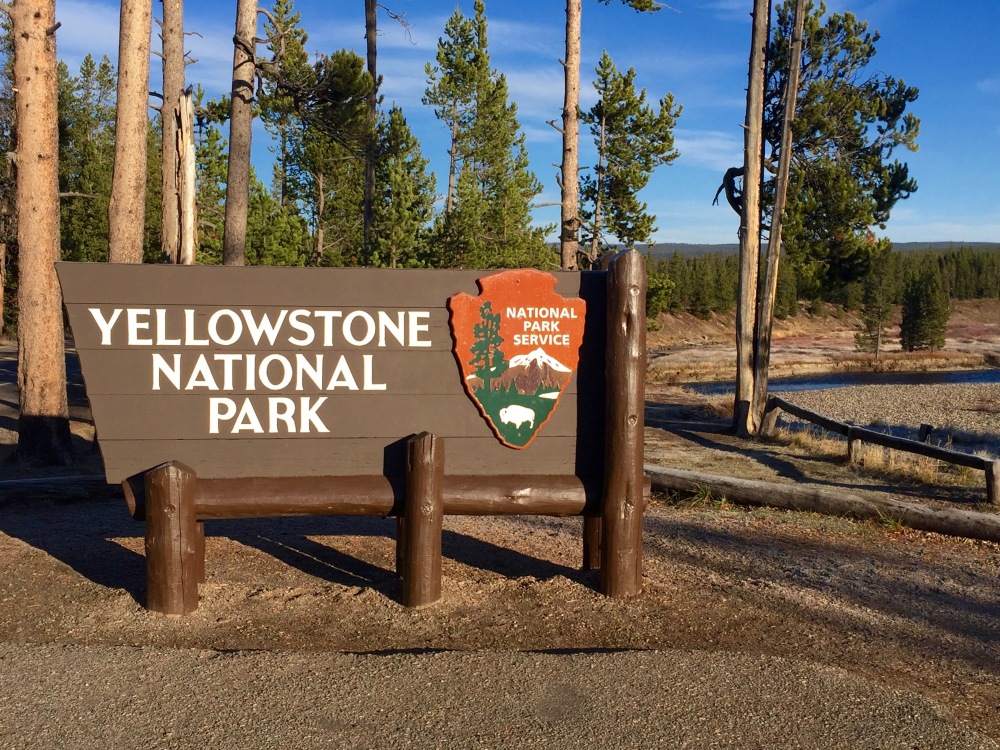 I could pontifically expound about Yellowstone and its sights and sounds but it being America’s first National Park it has been eloquently described by many before me.

I will say if you have never visited this park you are missing some of the best scenery our National Park system has to offer. 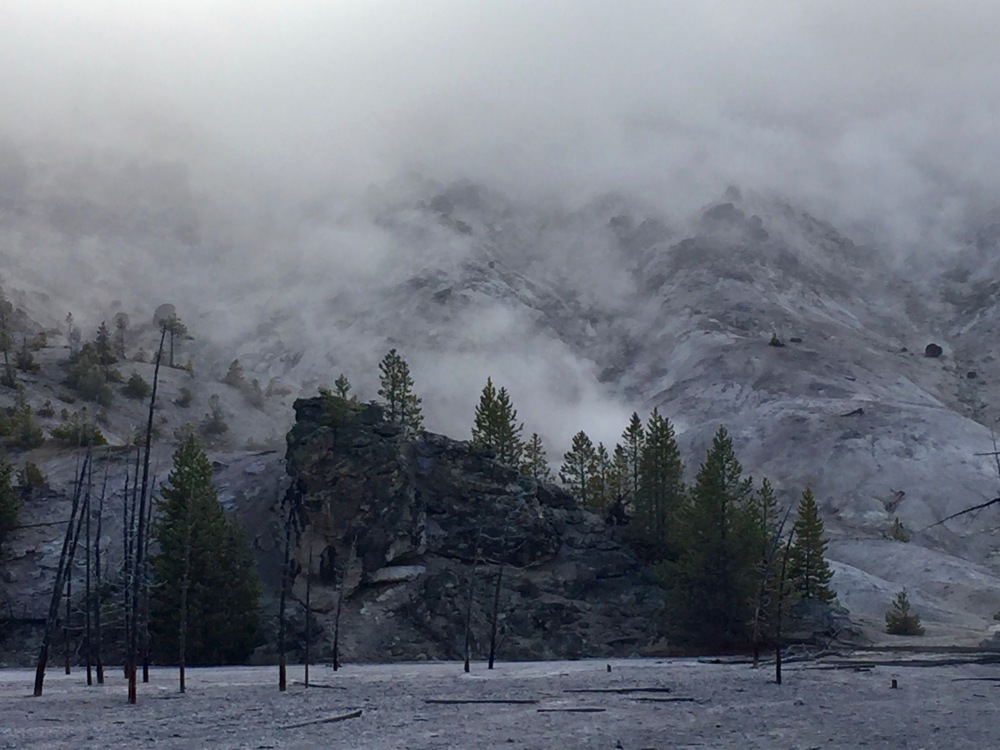 The Norris Geyser basin was exceptionally cool or hot depending on your perspective.

After a cool night spent camped at Lewis Lake we continue south into Teton National Park.  Along Jackson Lake the pups had a romp along its shores where they found bear tracks.

When it comes to scenic vertical topography this place has it all.  I had visited the park in the summer of 1969 during a 20,000 mile sojourn around the US in a yellow 1957 VW Van with my friend Mike.

I had forgotten how absolutely stunning the Tetons are especially on a blue bird day such as we had. 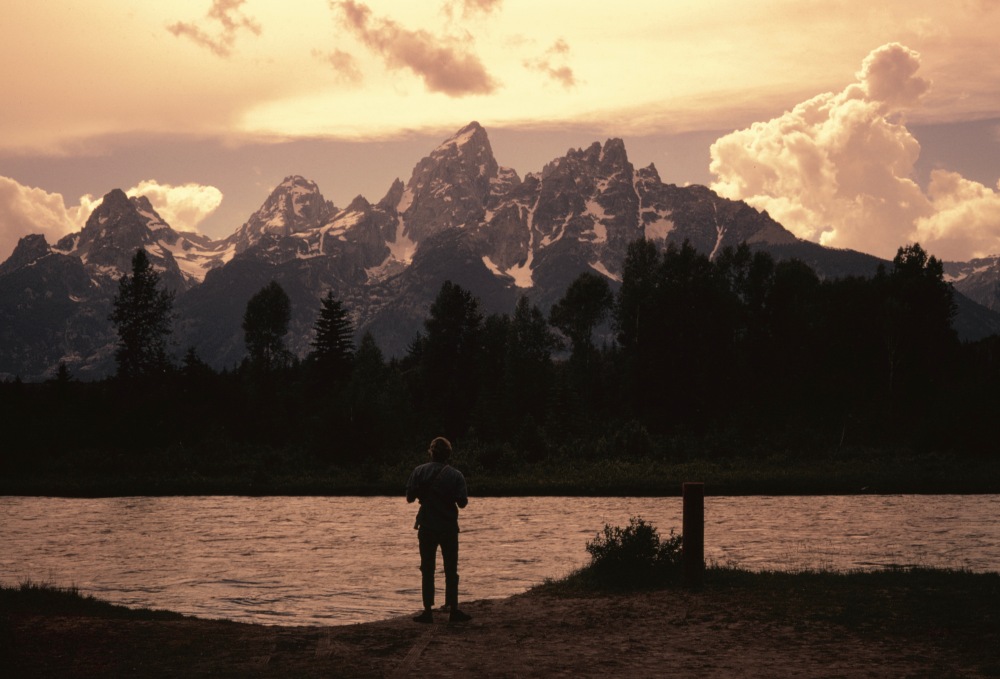 This was Denise’s first time here and she was blown away by the escarpment of the Grand Teton.  We walked around the Exum climbers camp at Jenny Lake as I had in 1969 while looking for work. 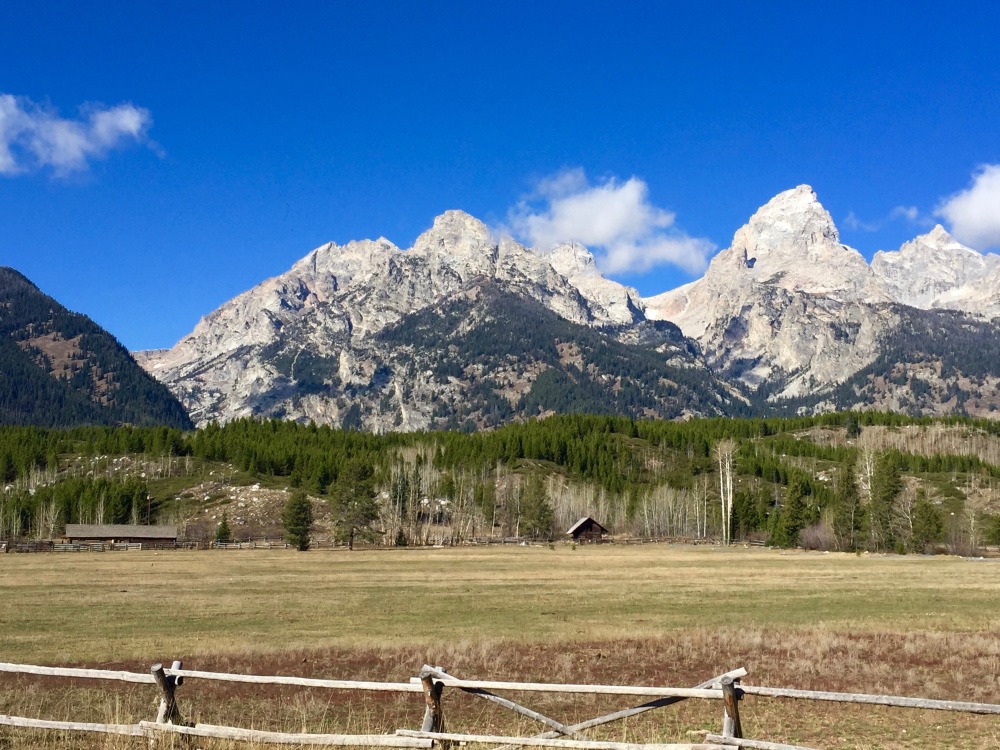 We hiked on some of the local trails enjoying the fantastic scenery.

The Grand Teton Visitor Center is probably one of the finest NPS public spaces we have seen architecturally. Its inner court yard has almost an Asian feel to it. A must visit.

From here we head south towards Moab and Canyonlands 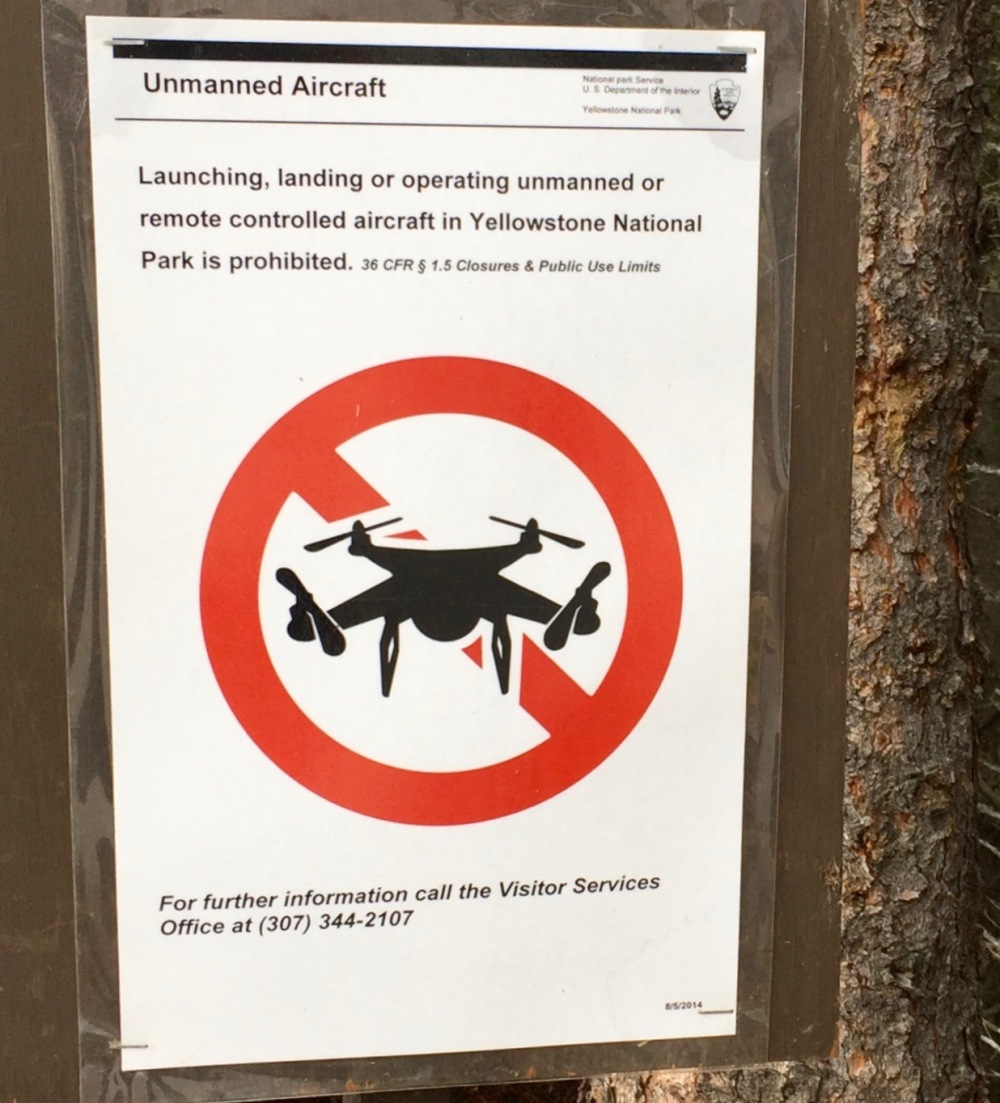 I found this great quote on the livelaughrv.net enjoy