Whenever we visit Southern California we really enjoy exploring the hundreds of miles of backroads that wind through its coastal mountains.

It’s beaches are world famous recreational destinations that attract millions of visitors annually and are a major contributor to both the economy and the quality of life for millions of Californians. 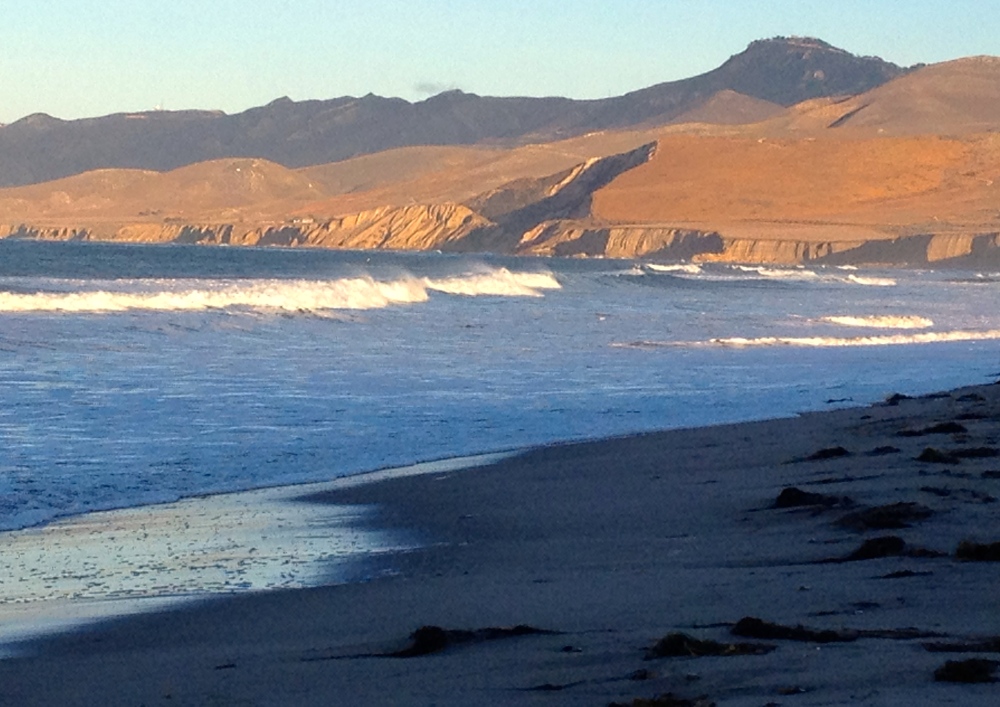 The mild climate, varied geographical features and access to year round outdoor activities all contribute to it’s great popularity.  California has been the birthplace to many of the worlds extreme sports and trends.

Americans have been migrating across America to the west coast for various reasons for over 200 years.  My grand parents came from back east in search of the economic opportunities and to escape the harsh winters.

California was perceived as a place of new beginnings, where great wealth could reward hard work and good luck.  It was seen as a the land of opportunity and good fortune with streets paved in gold.  Many arrived with dreams of becoming a film star or making it rich.

As climate change increases the intensity of the hot dry summers, fire season and mud slides are becoming more common and sometimes seem to merge together… never a dull moment. 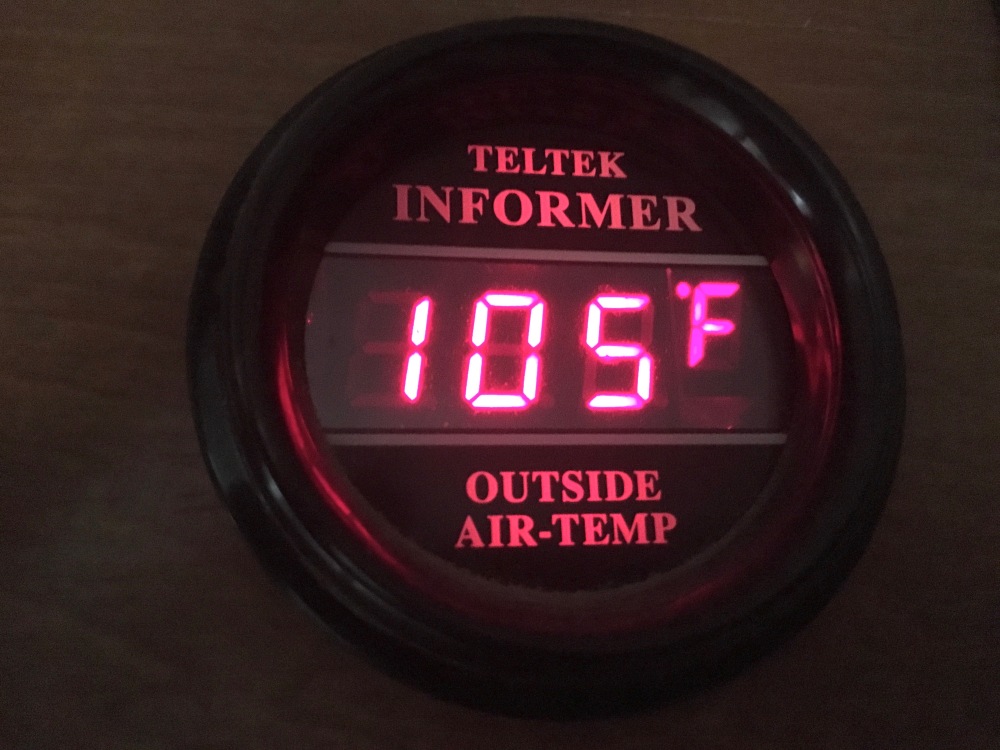 Once it does rain the hills can briefly turn a vivid green (See California Green Here) but most of time they remain brown and crisp.

Air quality remains a serious problem particularly in the Los Angeles basin.  Stricter regulations have helped to control it or so they say…. more people means more smog.

The agricultural diversity of the Oxnard Plains, and the smaller valleys between Ventura and Santa Maria are incredible.  Most anything can be grown in the rich alluvial soils that in some places is over 30 ft. deep. 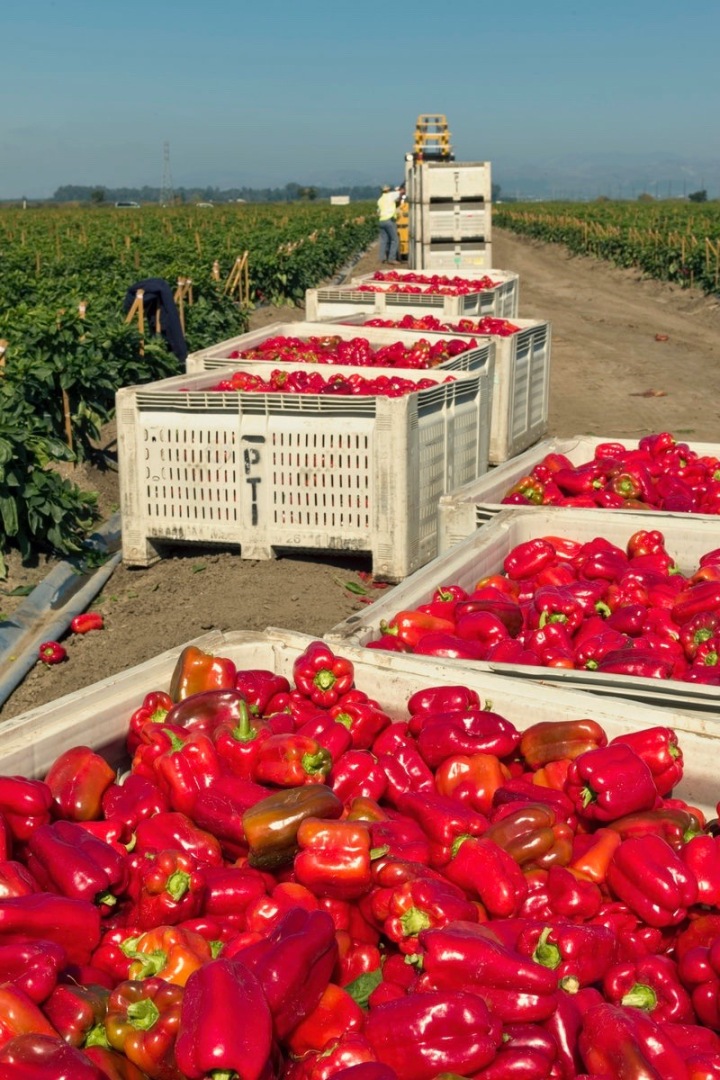 We have been camped in my mom’s wonderful backyard for a few weeks now.  We have been helping with the details of her recovery from a recent surgry.  She is doing great at almost 95 and is now home again!

During our free time we love to load the big dogs into the Cabose and wander the local back roads.

Drives through Santa Monica National Park and the Los Padres National Forest are great getaways and during the week you generally have the roads to yourself .

This is great fun for us Alaskans as we have very few backroads, we barely have major roads.  In California it seems there are backroads everywhere and every backroad is paved.

Occasionally we will drive the 15 miles to the coast and camp along the Rincon near Faria Beach.  The campsites are situated along the original Hwy 1 and are literally 30 ft. from the surf.

The camping can be a little noisy with traffic on one side and the pounding surf on the other but the sunsets can be outstanding.

The Southern California Coast is truly a beautiful portion of our country.

I was born in LA and lived in SoCal before heading north to Alaska.  I will never forget the 1960’s and 70’s as the great years before major growth happened in Ventura county.

Whats changes everything is the number of inhabitants.  It has now reached a saturation point where living here again would be very unlikely for us.

But with all that said California is still a great place to visit, just don’t plan to go anywhere during the rush hours or on the weekends.

After Thanksgiving we plan to hit the road again to an unknown and hopefully remote destination… Keep you posted!